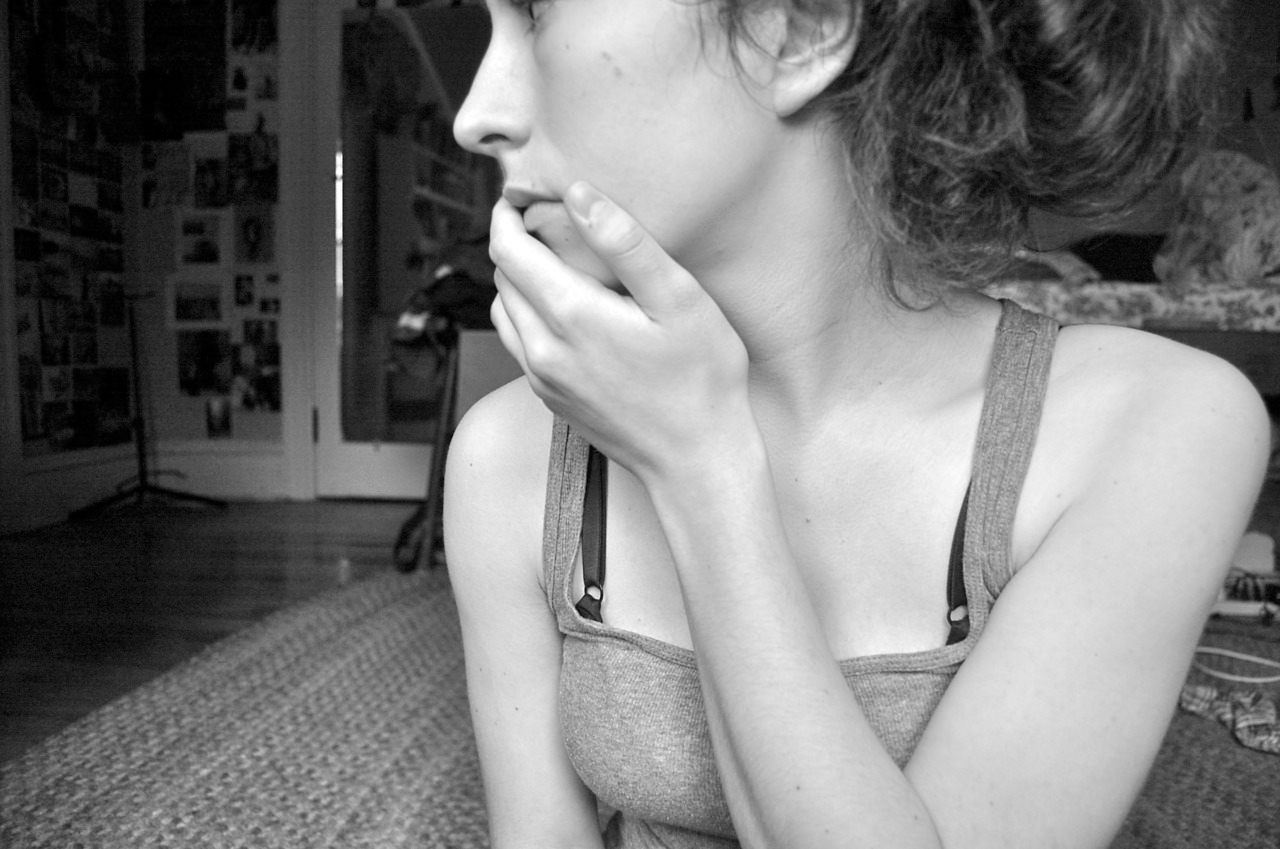 My energetic signature has never not been visible, I have written it on my body, set it to sound, released it to roam through my pastures of love. In all my ways, quotidian domestic esoteric oneiric artistic somatic, I see how my energy emanates. I have always felt empowered to build portals through which this can occur, and to do so in a way that other people can see. Likely this is because I am primarily motivated by connection and by the task of rewriting past neglect and betrayal with current devotion and prayer.

It’s happened that how I’ve chosen to exist in this life has been through sharing my image and essence. This used to look like a best-friend-ship with the Internet. Our time together lingers still, its residue rather humid for my skin: at this very moment, I can hop on Google and access several digital archives that I’ve nested across the internet chasm. All of which combined hold hundreds of documents, all of which represent me at various stages of my life. This life-long “sharing practice” has led to types of visibility and attention that have been lucky and unlucky. Because I am a musician and because I am a musician who wants to connect with certain kinds of people, it has served me to put myself where I can most easily be found.

At many points in life, my relationship to my vision has not been a particularly precious one. I shared and shared and shared and everyone knew what I looked like and what I wore and what ideas and values were most important to me and how I arrived to many of those orbits. As I got older (I love how I’m addressing this topic, as if I’ve had a couple Saturn returns - no, I am basically just twenty-seven), the weight of the digital accumulation began to distort my sense of self, as it rendered irretrievable the joy of describing myself as someone who was just a person. My internet presence was their own entity and I often felt like I was being fact-checked either by them or with them in mind. does this line up with your perception of me… did you read about that already… will this surprise you to learn… am i interrupting the other me by being me… does continuity matter here… what am i responsible for, exactly, on this journey of self… 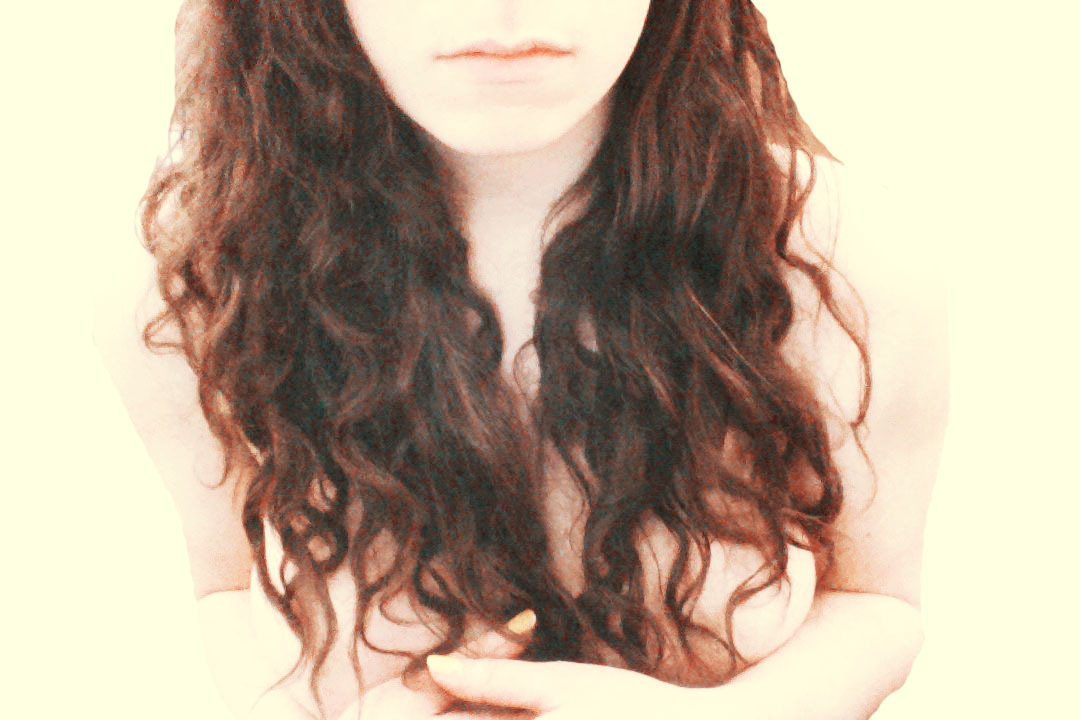 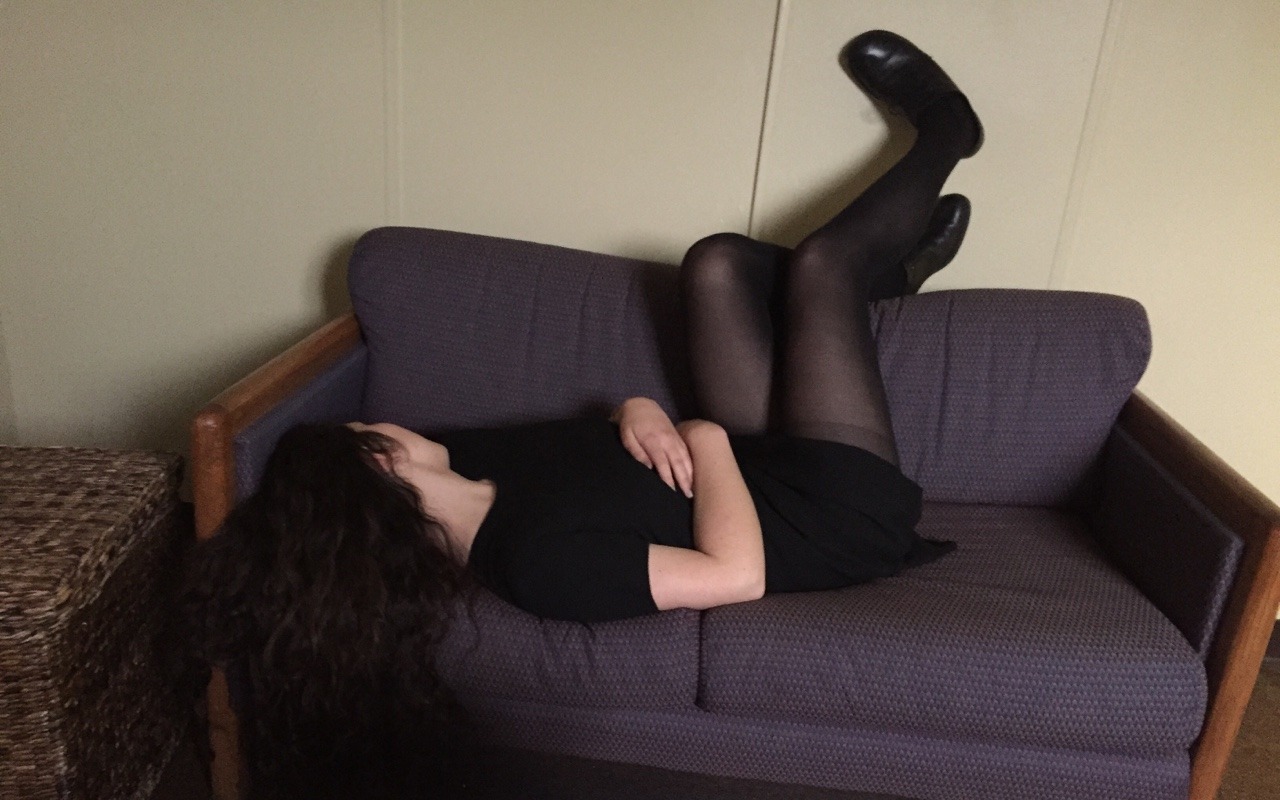 It eventually became clear that the portals through which I could be found needed restructuring. I felt it best to make an empowered pivot towards privacy and preciousness and kind of “went offline” to regroup. Anyway, fast-forward and here we are now on my semi-private website that I’ve almost never posted publicly. I am far more protective of my vision and either keep it to myself, reveal through actualization (such as the release of an album), or share its details with people I am in relationship with. I feel hypervigilant about what “real” pieces of myself I post to Instagram and use Twitter as a place to mimic Sapphobot or shit-post about eating bowls of cereal in bed.

I believe expression is a practice that allows the object to emerge from itself, so it is important to me to nurture the investment I have in the act of translation.

The frequency of my passive tense must tell you my relationship to possession, to having, that I believe I can convince myself  - get to convince myself - that I do indeed have. I have, I have, I Have. I am not dead, I have tried to be. And I have tried to live, experienced the tension of those two tales. They are mostly the same tale. I am still accepting the past. I have shaped my body to express what could not be pulled out of me verbally. I have shaped patterns in my art-making, routines, behaviors, and relationships to express the same.

When I translate something that was once unnameable into something nameable, I feel magic. It is prayer, to allow something to be what it is. To speak with one’s mouth is literally a form of somatic praise and confession. You are using what is meant to be used, how it is meant to be used, not letting the insides of you learn to rust. I have not always known how to do this, and I spent a long time translating in ways that caused me pain, that demanded not only specialized levels of attention but also skillfully discerning ears to tell me what language I was trying to speak in the first place. Sometimes you cry so other people know to give you words. When the people you are around do not have the words either, there comes devastation. Even so, the value I place in the metabolic process that is sharing, not holding secrets, being open, allowing yourself to be known, is clear to me when I reflect on my life so far. 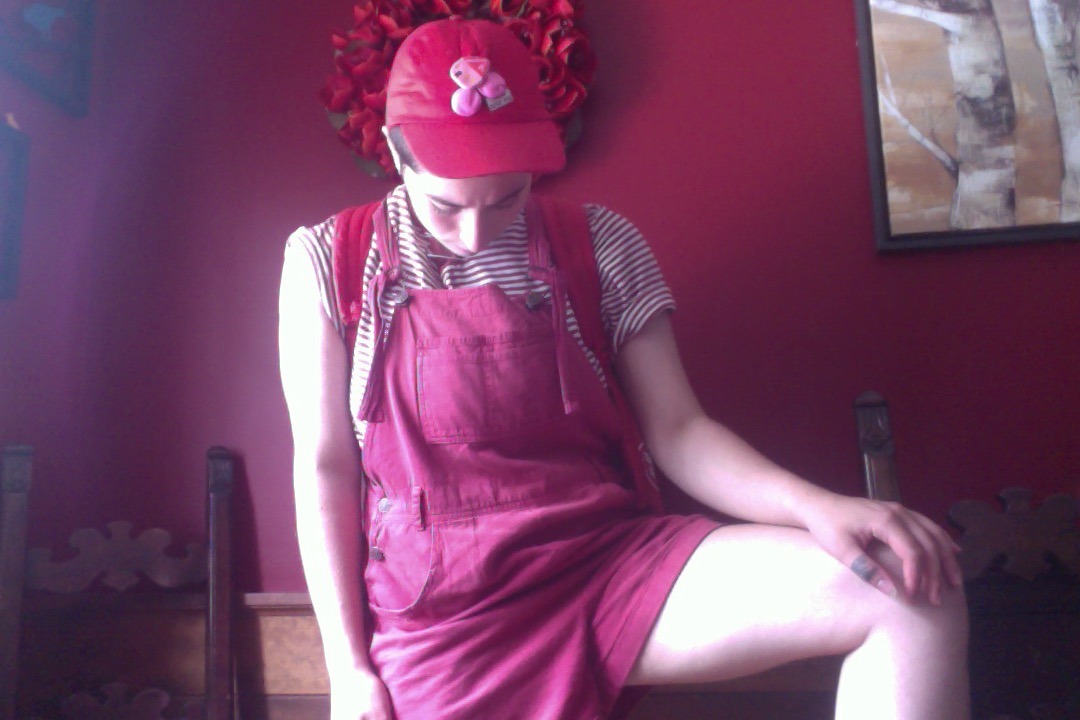 What I see in my patterns is an ecology. An admission - an intercession for company and witness - a refusal of neglect. I have gotten better at translation, it is no longer a hand to mouth ordeal, and I do not allow myself to fester when my attempts are not heard. I instead just accept the invitation to translate differently, for I have the hard-won fucking skills to do so…

My being alive, this whole project of survival and thriving, I wish to note it. I have crafted my life around this. So intensely that I can't argue with the fact that I'm alive and have been alive.